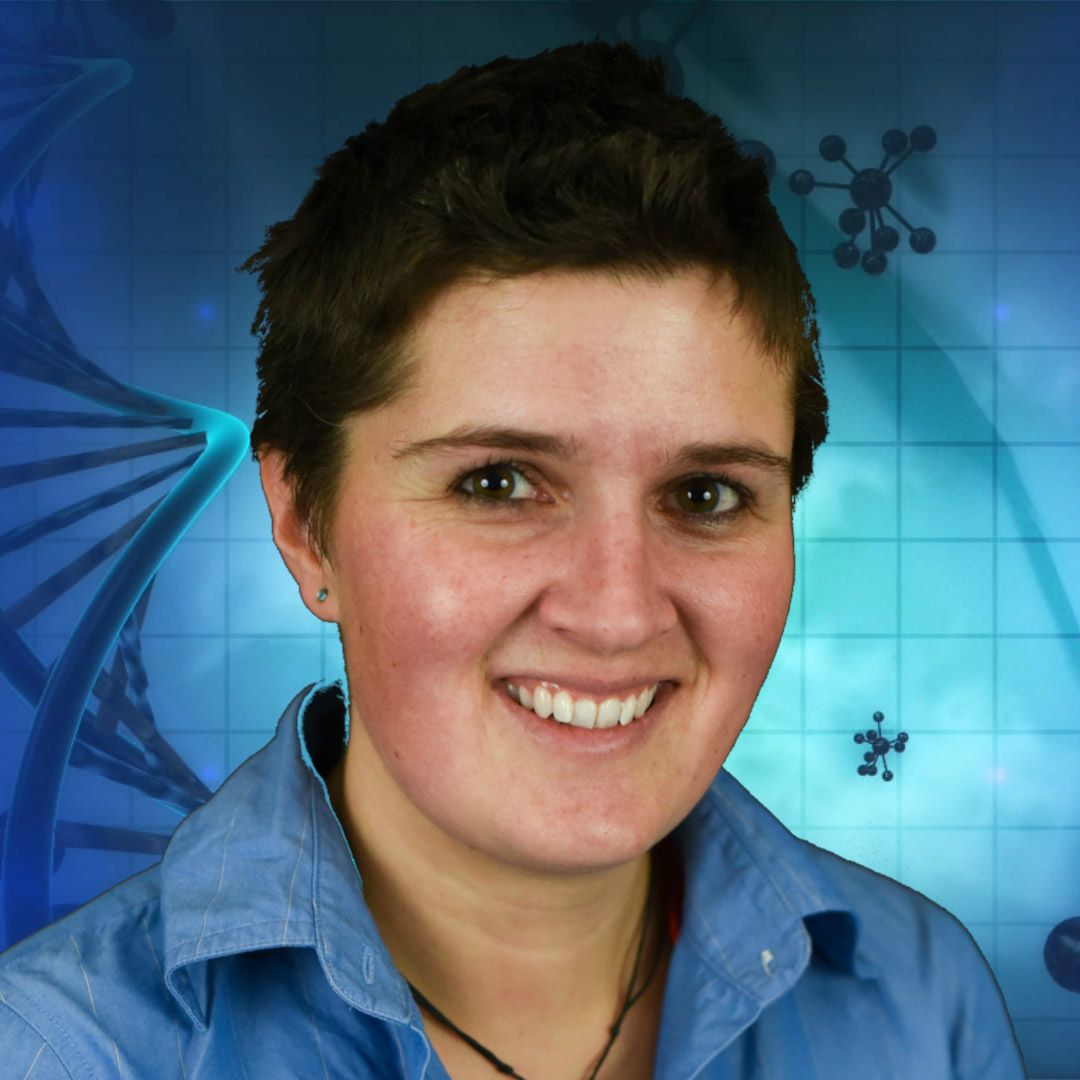 Alana's research utilises the 'time-traveling' ability of population genomics and phylogenomics by combining genomics, advanced computational tools, and behavioural, ecological, and biogeographic data to infer processes leading to patterns of genetic diversity within and among populations. Her work often focuses on cetaceans (whales and dolphins) as many were hunted (or subject to bycatch) at an industrial scale for meat and oil well into the late 20th century, dramatically reducing population sizes in many species, often to the brink of extinction. As a Māori scientist she also maintains a strong interest in ensuring that her research can be used to support kaitiakitanga and rangatiratanga of resources within the rohe of iwi and hapū.