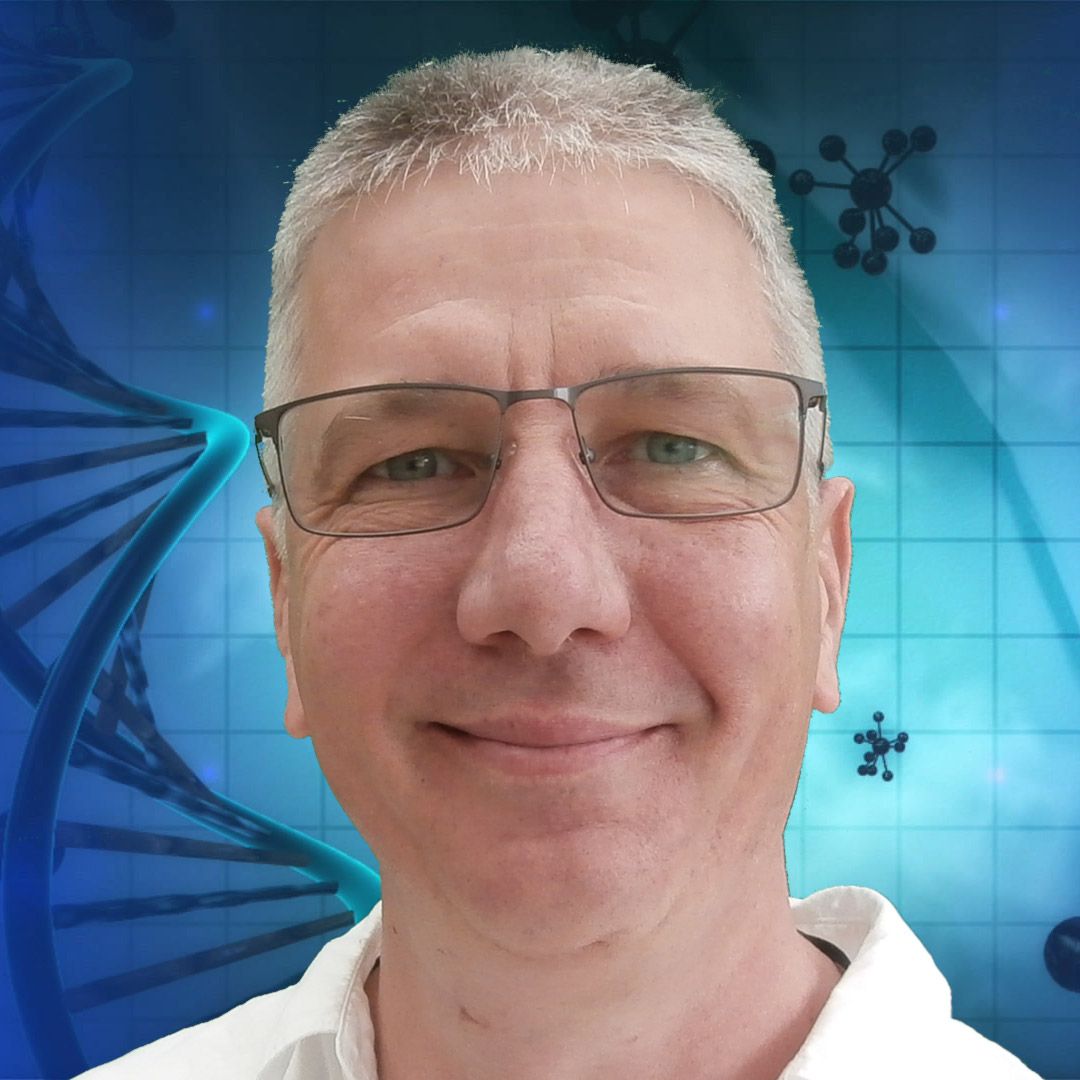 Was the lead developer for the novel genotyping-by-sequencing technology. This technology was better, faster, and cheaper than other methods. It was released so that anyone who wanted to could use it without payment to the developers. As a result, it has enabled scientists across the globe, working on a wide variety of genomics research, to use a powerful tool. This has helped democratise genomics science.

As access to genomics data became easier and less expensive, the next major problems in genomics science were computational. Our public bioinformatics platform is intended to help solve the problems of access, cost, reproducibility, ease of use, etc. We hope to help increase equitable engagement with genomics science for everyone.